The Impact of the Russian Revolution on Britain 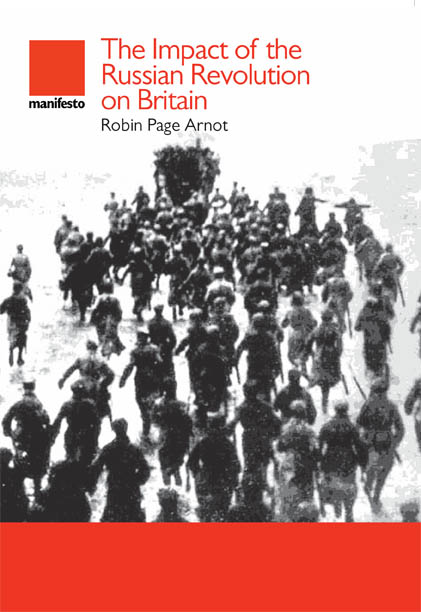 The Impact of the Russian Revolution on Britain - Robin Page Arnot

First published for the 50th anniversary of the October Revolution, this book documents the immediate and lasting effects on Britain of the events in Russia in 1917. Robin Page Arnot describes the varying reactions of Britain’s press, its established political parties and its Labour movement, from the February Revolution all the way through to the Wars of Intervention.

He reveals just how much the British ruling class sought to destroy the world’s first workers’ state, and the struggles by Britain’s working class to prevent that.

On the occasion of the Centenary of the October Revolution, Manifesto Press is proud to make this work of scholarship, long out of print, available for a new generation of readers and students of history.