Following the Russian Revolution, International Women’s Day was established as a national holiday and Alexandra Kollontai became head of the Women’s Department and People’s Commissar for welfare and led the campaign to improve women’s living conditions, eradicate illiteracy and establish a new legal and social framework for women’s liberation. International Women’s Day is now celebrated throughout the world and its close links to the revolutionary struggles of the 20th century become more relevant as systemic crisis grips the capitalist world.
Manifesto Press publishes this reprint of Alexandra Kollontai’s writing on International Women’s Day as part of its
programme to mark the centenary of the October Socialist Revolution.

The Empire and Ukraine 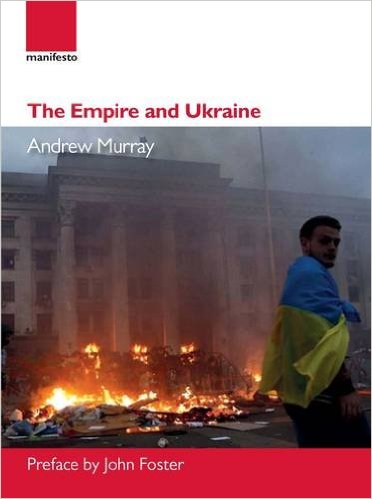 This book sets the Ukraine crisis in its global and local context, and draws the lessons needed for the anti-war movement as great power conflict returns to Europe and threatens a new cold war or worse. From his decade long vantage point in the leadership of the anti-war movement in the world s second most powerful imperialist military state Andrew Murray explores the essential links between the crises of contemporary capitalism and war. No political question is more important in contemporary Britain. It lies at the heart of controversies in public life and in the Labour movement and it is in this context that Andrew Murray s sharp polemics with those, on both right and left who seek to justify intervention have a particular relevance.

Read more: The Empire and Ukraine 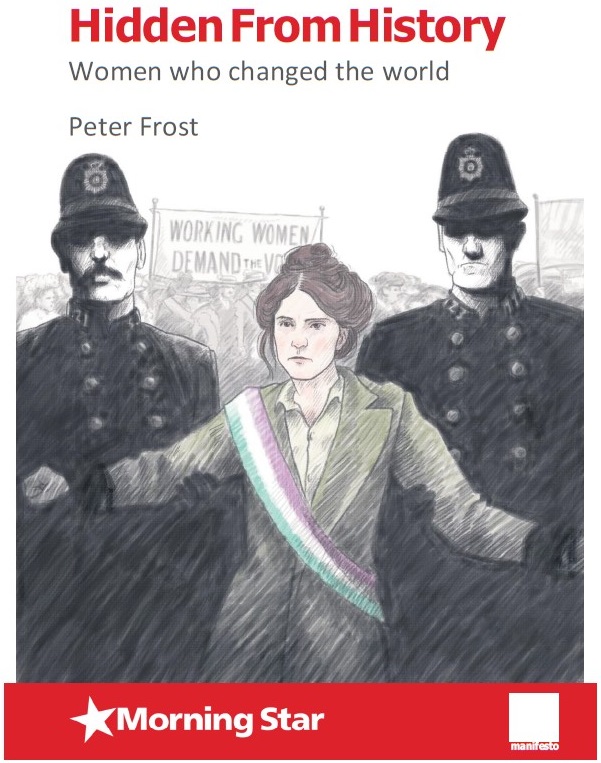 £11.95 (+£1.50 p&p), 138 pp illustrated ISBN 978-1-907464-04-1. This books provides a selection of Peter Frost’s Morning Star columns on female heroes – and the occasional villain. Frosty began writing for the world’s only English-language socialist daily paper in 2012, soon covering those figures ignored – or more often censored - by most political history. Stars from the arts like Marilyn Monroe, Sue Townsend and Lauren Bacall sit proudly alongside suffragette heroes and the overlooked women who helped Britain win the war against fascism or played a crucial role in the Easter Rising a century ago. 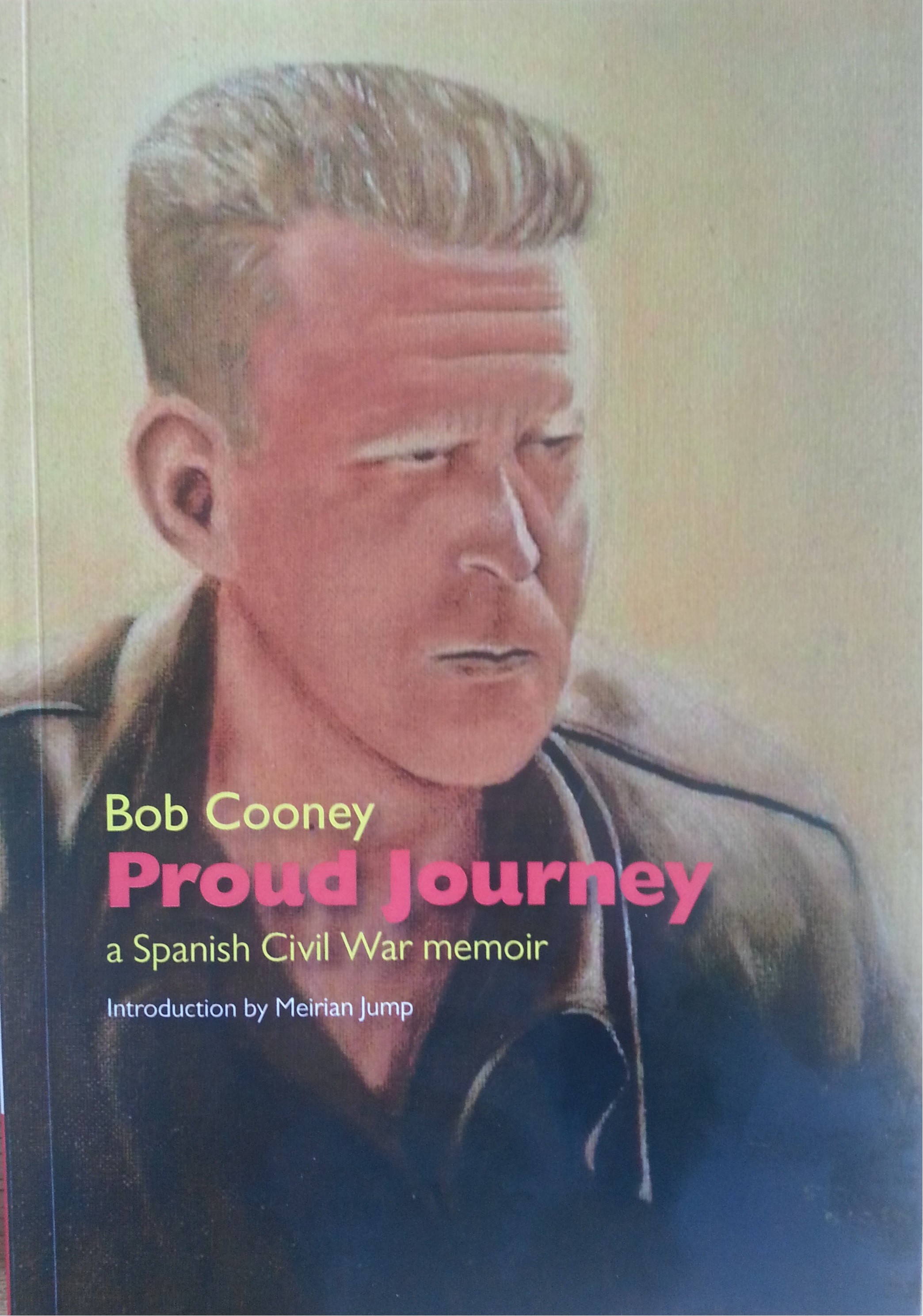 Bob Cooney (1907-1984) was a prominent anti-fascist and communist in Aberdeen who joined the International Brigades in the Spanish Civil War of 1936-39. Published for the first time, “Proud Journey” is his memoir of those turbulent times. It takes us from street clashes with Blackshirts to the battlefields of Spain and the heroism and sacrifice of Cooney and his comrades facing the forces of Franco, Hitler and Mussolini. Written in 1944 and with the Second World War as a backdrop, this is a rousing personal account of one man’s part in the long and bloody fight against fascism that helped define this key period of twentieth century history. Cooney paints an action-packed and politically-charged picture of struggle, solidarity, comradeship – and hope.

Bob Cooney's 'Proud Journey' published in collaboration with Manifesto Press with support from the International Brigade Memorial Trust and UNITE the Union. 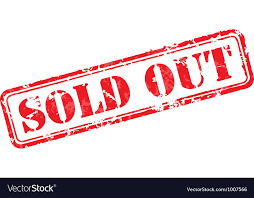